Are we there yet?

At the time of writing, it has been exactly 3 months and 5 days since the UK voted to leave the European Union. And in that time our previous Prime Minister stepped down to be replaced by a new (and unelected) individual, who went on to appoint the weakest government in recent history, to try to navigate one of the most complex constitutional changes of all time. It has also come to light that we will have to hire constitutional lawyers from mainland Europe to help us through this process, as ours are grossly under experienced (the irony would be hilarious if it weren't so terrifying) for £5000 a day, and that President Obama and President Abe stated that the UK would be “at the back of the line for trade negotiations” post Brexit and that Japanese firms would likely move their European HQs out of Britain post Brexit, respectively.

Despite this, our glorious leader has not given any further information on what path we will take during the upcoming negotiations, other than the odd non-statement that even the most esoteric of buddhist monks would be perplexed by. The most likely reason for this is that she doesn't actually know what to do. I don't think anyone does - other than the likes of Hannan and Farage of course, who feel it would be best to just trade under WTO rules and “get on with it” (a concrete plan if ever there's been one) - which is probably the key reason why no one actually planned for the catastrophic mess we are currently in. 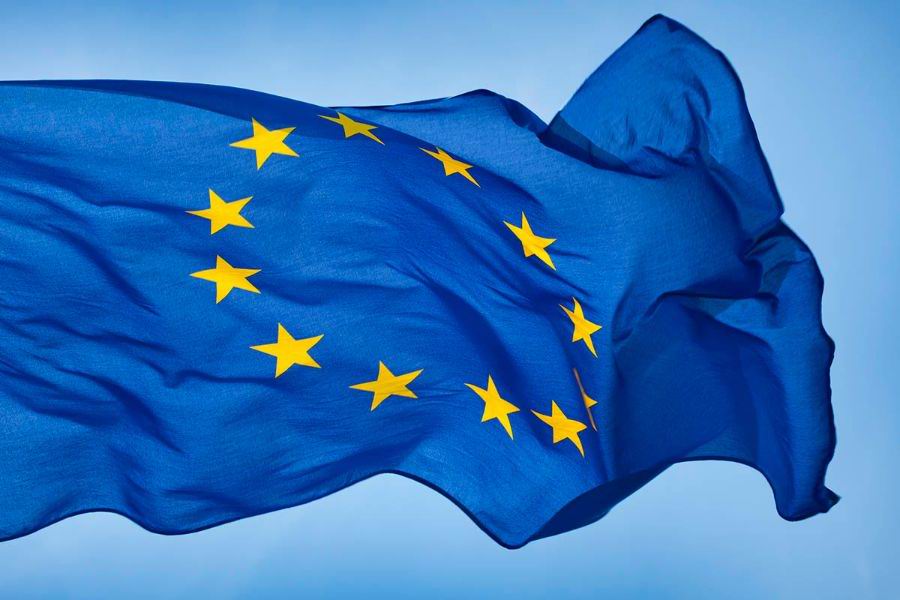 If the UK were to start the Brexit negotiations at the start of 2017 as has been suggested, we would be chronically underprepared, especially considering that we would be facing Guy Verhofstadt, possibly the most passionate pro European on the continent. It would be like Bristol City playing Real Madrid, if City's 3 best players were sent off before kick off.

Even if you were to disregard the fact that Brexit in and of itself is rather insane (for example, the premise that we would endure short term economic suffering for long term economic prosperity that may or may not happen – which would force thousands more into poverty along the way – as well as turning our backs on the most successful peace project in modern history and giving weight to a campaign headed by rhetoric charged with the absolute revulsion of immigrants and refugees, to such a degree that many in this country feel it is acceptable to assault and murder those whose place of origin is not Britain – I would call that insane) you can't avoid the fact that it is nearly impossible to successfully negotiate a process that involves repealing and re-implementing 40 years worth of legislation.

With this in mind I would only ask one thing of my fellow countrymen and women; to continue to listen to both sides of the argument, from Her Majesty's Department for Exiting the European Union (they might start speaking sense eventually) to the pro European campaigners of Britain for Europe on the street. And to my government I ask only to take a step back and breathe before diving head first into the Brexit negotiations, and not to get caught up in the reckless attitudes of the hard Brexiteers, the Hannans and the Rees-Moggs.

Regardless of how we voted, I think we can all agree that rushing into it would be a bloody stupid thing to do.