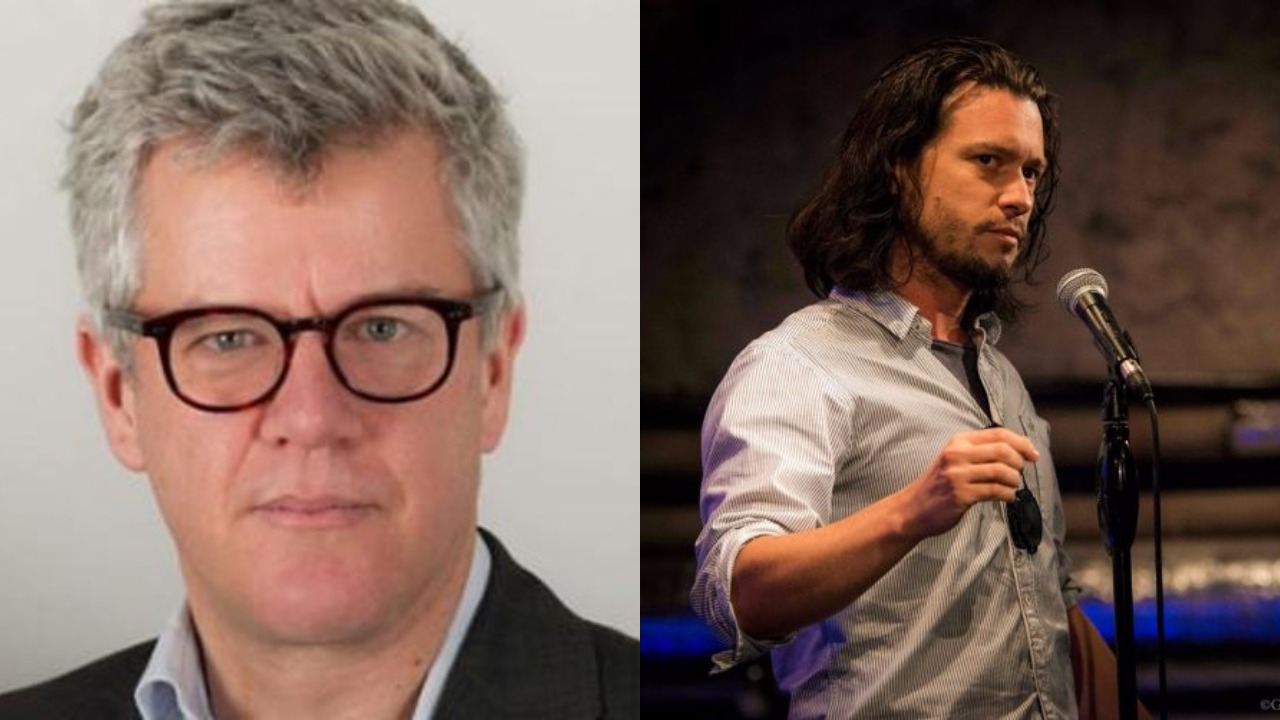 He is the lawyer who single handedly attempted to get a ruling from the European Court of Justice that Article 50 couyld be revoked. He planned to do this through the Irish Courts, but the Irish Government wouldn't play ball.

Jolyon is a graduate of the University of Durham (LLB: European Legal Studies, First Class) and Birkbeck College, London (MA: Modern Literature, Distinction) and is a Queen Mother’s Scholar (Middle Temple). Jolyon has sat on the Bar Council's Equality and Diversity Committee for a number of years. Jolyon lectures and writes widely on tax policy matters.

He is joined by Dr Mike Galsworthy from Scientists for EU and well known pro-EU video blogger.

Mike is an independent consultant in research and innovation policy and a visiting researcher at London School of Hygiene & Tropical Medicine (LSHTM). Previous to that he worked at UCL & the Royal College of Anaesthetists. Mike’s undergraduate degree is from Cambridge (Natural Sciences, 1st class) and PhD from King’s’ College London (behaviour genetics). His recent work includes a series of case studies on “international innovation” by UK universities for Universities UK and an analysis to assess the effectiveness of the EU’s health research programme under FP7 (science programme for the years 2007-2013).

His commentary on UK-EU research relations has been cited in Government and House of Lords documents. Mike has analysed and written commentary (academic and lay) on EU research programmes since 2009, has given invited talks on science policy and has been vocal on why the UK should stay in the EU for science since 2013.