Brexit won't happen. It is too difficult to do.

It is no wonder that the Prime Minister looks so drawn, harassed and exhausted.  Even if she were  highly competent with a clear sense of direction and with a cabinet that fully backed her, the task she seeks to accomplish is sisyphean - or less elegantly expressed, like a dung beetle repeatedly pushing its s**t uphill. 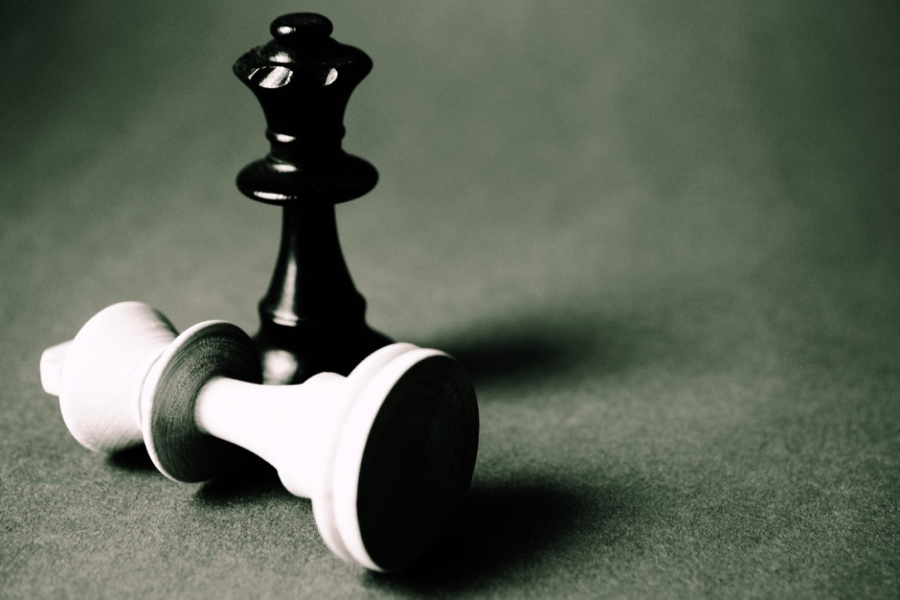 In the streets and even amongst some of the most pro-European MPs we hear people uttering the words that “we have to accept that Brexit is now certain to happen”.  It is an arrow to the heart when you hear these declarations of defeat from Ken Clarke and Dominic Grieve, both ardently and consistently pro-European throughout their long parliamentary careers.  But even they can’t explain how it Brexit going to be achieved.

The EU treaties are devised to make it impossible to leave.  The author of Article 50 has said so on many occasions.  Lord Kerr, who drafted Article 50 in 2003, has argued in the past that Britain can legally revoke its decision to trigger the exit clause.   Donald Tusk said negotiations could end in "no Brexit" if the British government wanted to as recently as 24th October when speaking to the European Parliament in Strasbourg.  The legal clarity around this is not entirely clear as it has not been tested.  But with political will from the EU 27 it is all but certain the whole mad process could be stopped.

However, there are seemingly enormous political hurdles in the UK to be cleared for parliament to change its mind.  The official position of both the major parties is that we are definitely leaving.  But neither party is able to describe how that might happen.  It’s a fatalistic magic trick.

The far right whose devotion to Brexit is a quasi religious one believe the earlier the government calls off the negotiations and declares “no deal” the better.  They think it would give them more time got negotiate with the WTO and with the aviation authorities to name just two of a multitude of organisations with whom agreement by March 2019 would be essential.  But they don’t explain how they are going to get this through parliament.  With the exception of the small group of Kate Hoeys and Frank Fields all the opposition parties’ MPs including the DUP would vote against it.

We have heard very little indeed from the great majority of Conservative MPs who appear to be cowed into silence, afraid of their constituents and their own party leadership.  But is inconceivable that  a significant minority of them would ever countenance just dropping out of the EU without any agreements in place.  It may not look like it, but the Tory party is the party of business still.  Quite a few MPs are directors on boards of companies that would be damaged by a chaotic Brexit.  Others will have family members or influential constituents who will explain in no uncertain terms the profound damage to business “no deal” would cause.  This is their world, their circle.

David Davis has threatened not to give parliament a vote on the final negotiated outcome until after the UK has left.  This is bluff, last thinking and bravado and was seemingly quickly contradicted by the prime minister.  The government is a minority government even though it pretends it isn’t .  Parliament when it comes to the crunch will demand it has a vote - a vote with real meaning and authority.  In extremis the opposition could threaten a no confidence vote, and if a few Conservative MPs advise their whips they would have no choice but to support the motion, the government would have to back down, just as it has on so many lesser issues in this parliament.  And that is without taking into account the fright that the markets and leading business figures and trade union leaders would take if the government were insane enough pursue such a drastic course.  It would lead to the kind of melt-down George Osborne warned of in the referendum campaign.

So for these reasons and probably many others like the Northern Ireland border, “no deal” is a zealot’s fantasy.  But what of a soft Brexit with a long transition period?  Could that happen?

Here things get deeply complicated because no one has any idea of exactly what is being proposed.  If there is to be a transition, for how long and what would be the destination?  Can the transition be to an undefined destination?  How do you design something when you don’t know where you are going?  Philip Hammond says this can be clarified by Christmas.  In his imagination  possibly, but in the crazy world he has the misfortune to live in - no.  Not the slightest chance.

If a transition period is to allow time to negotiate a “free trade agreement” then what sort of free trade agreement?  Saying the “best deal possible” is just so much hot air.  The government appears to have cloth ears.  How many times does Barnier have to say that that you can’t be in the Single Market without accepting the European Court of Justice and free movement of people? There can be no compromise on these principles.  It doesn’t matter how frequently you accuse the EU 27 of inflexibility.  So access to the Single Market will definitely be measurably inferior to what we have now regardless of any specially designed free trade agreement.  No ifs, no buts.

Again it doesn’t matter how often you say it.  Just saying it doesn’t make it true.  We could not negotiate a free trade agreement in two years (even less one year, as David Davis extraordinarily now claims).  Nobody has ever achieved this before and other countries have never set their sights so high as the UK appears to be doing.  It would be remarkable if it were done in five years and might well take ten years.  But such a waiting time is not politically possible.  This government could never get its right wing to agree to a five to ten year transition period.  And it would prolong the period when businesses would not be able to make long term term decisions on where to invest in Europe.  If Nissan, Toyota or Honda are planning to build a new model for the European market, why would they invest in the UK when there is no foreseeable certainty on the ability to have its components delivered “Just in Time`”?  Five years is not a long enough to complete the life of a particular model of a car.  The considerations will be similar elsewhere in the manufacturing world.

If the government were to want a long transition period, which it says it does not, there is no certainty that the EU27 would be willing to allow full access to the Single Market after we have left the EU even if we were granted a transition period.  But although many words can and will be written about this, it doesn’t much matter what the UK government wants.  Ultimately it will get only what the EU is willing to give.  The EU27 calls all the shots.

By the end of 2018 the government, if it survives that long, may conceivably report that it has agreed something along the lines of the Canadian deal.  Such a deal would fall wildly short of what we have now.  What would possess parliament to agree to such an arrangement, and one which would only have been possible as a consequence of the UK conceding not to remove any of the non-British EU citizens rights?  Will parliament and the people stomach that?  I don’t think so.

Above all, none of this points to a solution to the Northern Ireland border with the Republic.  And this may prove both more important and intractable than anything else.  And as for the staffing problems in the NHS, the loss of European University funding and academic staff, protecting our farmers, looking after Gibraltar, staying in Euratom - the list goes on and on and on.

Public opinion has shifted little so far, but such movement as there is points to falling support for Brexit.  With time and continuing confusion and chaos in the Conservative Party this shift might accelerate in the next twelve months.  That is if the Conservative Government survives this long.  Never has our parliament looked more unstable in my lifetime, led by two dysfunctional political parties.   There are so many variables and traps into which our politicians may fall.  We can hope our overanxious cowardly parliament might like the lion in the Wizard of Oz acquire a little courage.  Enough courage to bring this fiasco to an end?  What else can it do?