Bristol for Europe is a cross-party, collaborative and pro-EU political pressure group working to keep Bristol and the UK at the heart of Europe and to stop Brexit.

We are one of over 40 similar organisations in the UK affiliated to Britain for Europe.

We have held rallies, speaker events and through our weekly street stalls have recruited many thousands of supporters in Bristol.

Bristol for Europe is a grassroots, cross-party group operating within Bristol, dedicated to remaining in the European Union, as we as a city voted 62% to remain.  We are playing our part in stopping Brexit. 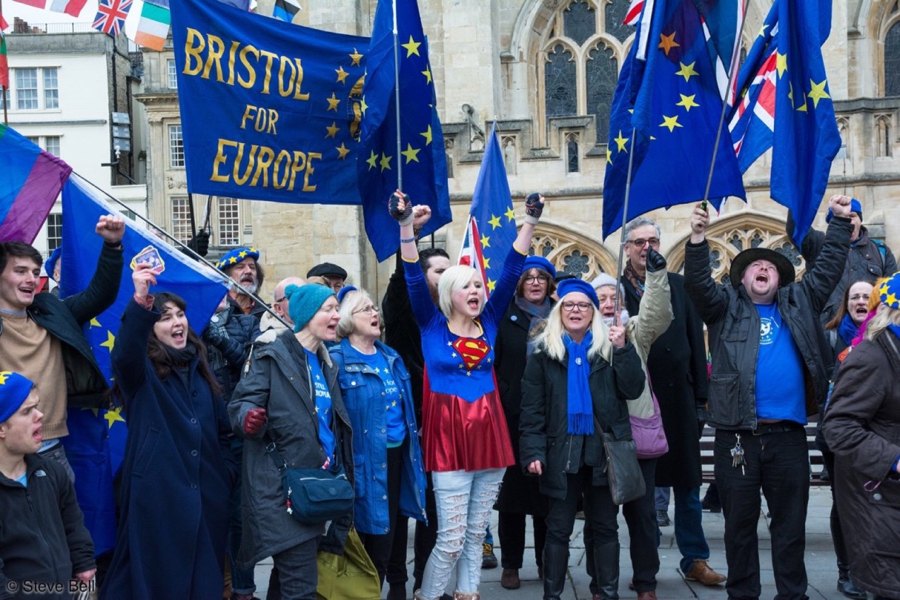