Bristol for Europe at the Manchester Stop Brexit march and rally

Over fifty Bristol for Europe activists made the trip to Manchester this weekend to take part in the Stop Brexit march and subsequent rally.  It coincided with the Conservative Party conference that started on Sunday 1st October.

Most of us went on a coach organised by Sam Hickmott on our behalf.  With flags and T Shirts loaded down below we climbed aboard for what proved to be a memorable day. 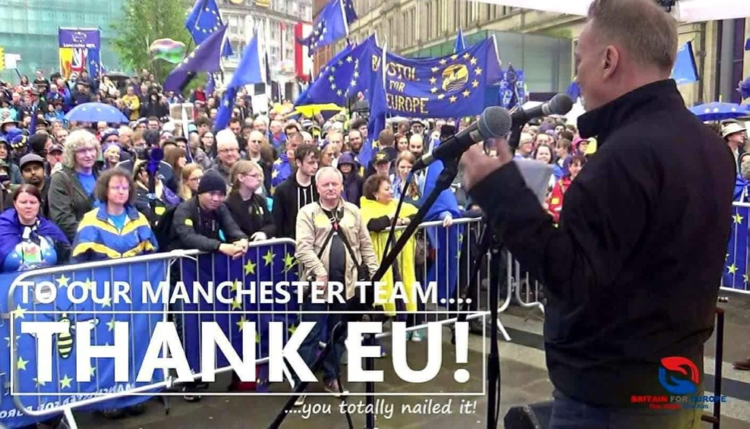 We started out at All Saints Park, off Oxford Road, and after that the march wound its way through many lesser streets and skirted the conference centre where the Conservatives were securely protected from any protesters, we eventually ended up at Cathedral Gardens, seen above.

Umpteen photos were taken on the the day and these are just some of them. 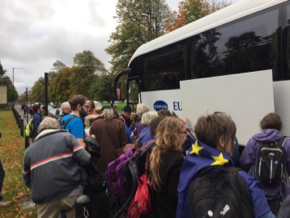 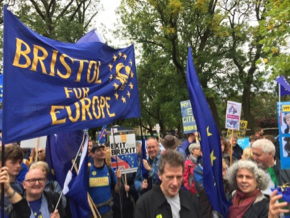 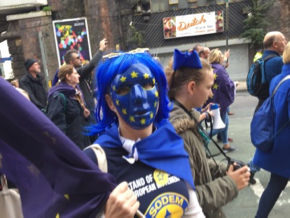 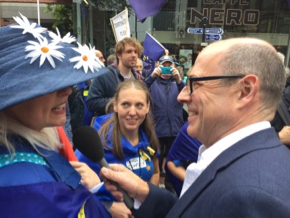 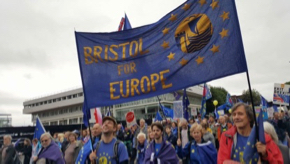 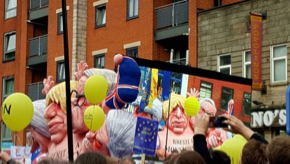 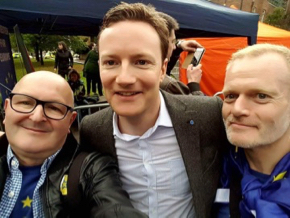 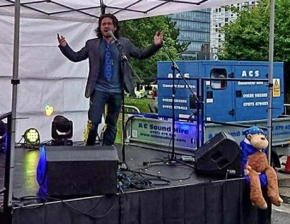 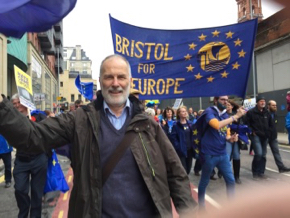 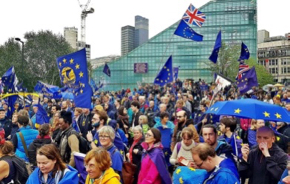 Everyone I spoke said they had had a wonderful and inspiring day joining thousands of others who are determined that our voice will not go unheard.

We arrived back in Bristol at about 9:30 pm tired but unbowed.  A great day. 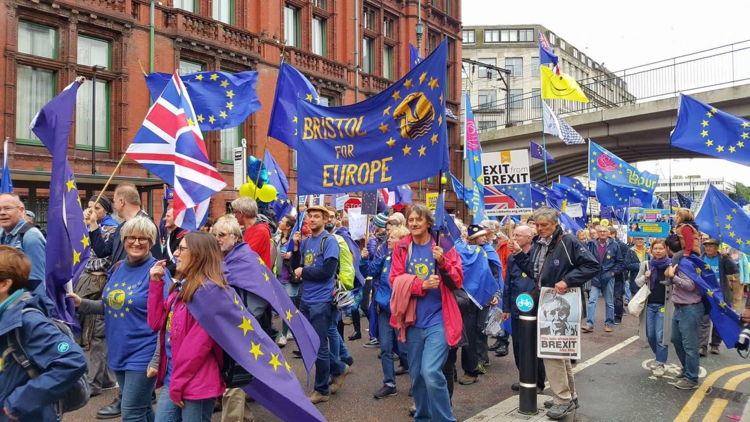