We all know the saying “when the going gets tough, the tough get going”.

It was in this spirit that, having taken in the tone of both the official campaigns, everyday people on both sides of the argument took to the streets of their neighbourhoods to convince their fellow citizens of how they should vote on June 23rd.

On June 24th however, one side of the argument was busy celebrating their victory, while the other side was left worrying about their future, that of the generations to come, the political stability of their continent and their national identity.

As the social, economic and political shockwaves started to settle over a very much divided United Kingdom, each day that passed set a new political precedent. Ultimately, the pursuit of the control that this nation so marginally craved resulted in a new cabinet, appointed by a leader who was elected by none of the electorate. 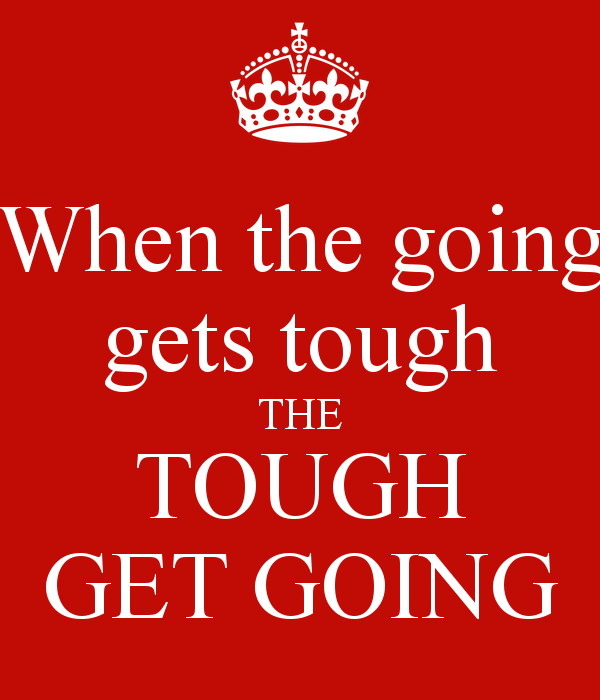 The mandate of this leader and her cabinet? -To execute the biggest not-legally-binding mistake this Union has ever made, against the will of half of the countries that define it and 48% of the electorate that felt obliged to take part in the vote. To us it sounds absurd, bordering on madness.

To us, it was therefore not only predictable, but also inevitable, that following a vote in favour of leaving the European Union and whilst still witnessing the turmoil unfold, that there would be protests, marches and rallies across the country. Exerting ones democratic right to protest alone, however, will not result in the voice of those who voted to remain being heard. Even before David Lammy MP called on us to “organise”, it was already happening.

From the set-go, we had started to convert our otherwise recreational social media accounts into a tool of mass organisation. Unaware of it, we crossed all social and political boundaries on a national scale. While our political representatives turned against each other, we reached out to each other.

We know that our MPs must be seen to uphold the democratic outcome of the referendum, but we also know that when our leader says “Brexit means Brexit”, she has no idea what Brexit actually means - because no one does.

It is for this precise reason that, despite being told that we have to “stop complaining” and that we simply have to “get on with it”, we feel compelled to continue to protest, organise and collaborate. The referendum asked us if the UK should be a part of the EU, not on what terms it should leave.

No matter what, we will therefore continue on our endeavour such that the right to remain of EU citizens is ensured, the UK continues to be in the EEA, and that our right to Free Movement is safeguarded.

For the benefit of Britons worldwide, Europeans worldwide, yours and mine, we will be “getting on with it” – actively.