People must know the dangers 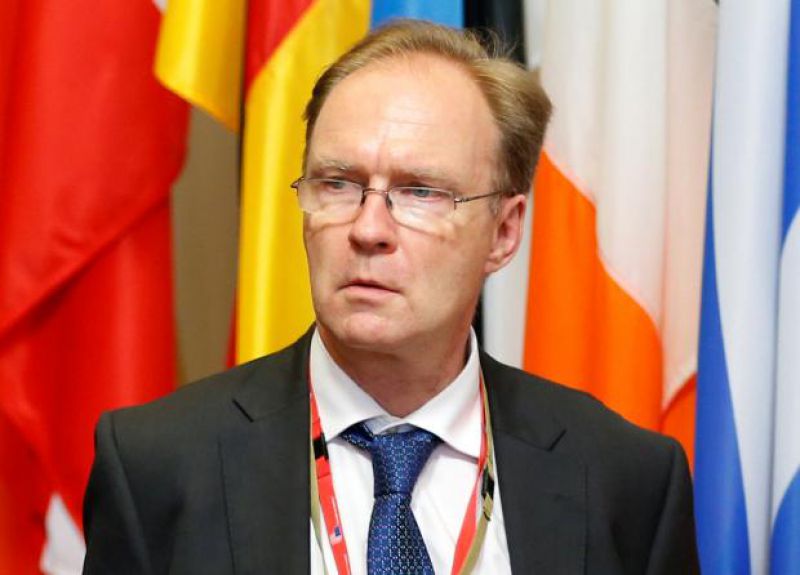 Sir Ivan is the most senior civil servant involved, heading up the UK team in the Brexit negotiations with the rest of the EU. Now with him gone, the government is in even more of a mess. His long term experience as a diplomat, especially in relations with the EU, will be difficult to replace.

Leave campaigners (and press) are now calling for a ‘Brexiteer’ to take charge of the negotiations, someone committed to leaving the EU. These people either choose not to understand or wilfully misunderstand the role of diplomats and civil servants, which is to serve the policy of the incumbent government impartially, giving impartial advice to the government of the day. There are strict rules in the civil service on staff being impartial: for example they are not allowed to participate in political activity or campaigning; this is so that they can remain as objective as possible and therefore give considered, balanced advice. This modern professional civil service approach began in the 19th century in order to combat the cronyism and patronage of government workers in the 17th and 18th centuries who carried out the narrow personal and political interests of their masters, the government.

Once government starts appointing people who are their personal or political chums into the civil service, we are going back to the dangerous days where governments perform actions out of narrow self-interest without any objective advice, and where negotiation becomes a dirty word. This presages a much less tolerant government and society, with all the dangers for the future that that implies.

It is already happening in the sphere of ‘independent commissions’ where the May government is in the process of passing legislation giving the government the responsibility for appointing people to such commissions, rather than an independent panel making the appointments. The dangers of this are obvious. When Theresa May became prime minister, she gave the impression that she would be much more for equality and the disadvantaged in society; a one-nation Tory. Instead, she has rapidly become obstinate and intransigent, even a control freak, and the parallels between her and Margaret Thatcher daily become more apparent.

With the Brexiteers wanting to likewise fill the civil service and commissions with government appointees, we could be heading back to the dangerous days of McCarthyism, with witches being seen everywhere and a much more right wing and confrontational government. Especially on the international scene, this does not bode well for the future.

Which is why we in Britain for Europe must try even harder to tell the people what is really happening and tell them the dangers of leaving the EU, and of a ‘hard Brexit’ especially.