The incredible lies of the Brexit utopia

From claiming there will be no chance that planes will be grounded after Brexit to boldly announcing that the Irish border is “not going to change” regardless of the deal that will emerge in the Spring of 2019, transport secretary Chris Grayling certainly makes some bold statements. 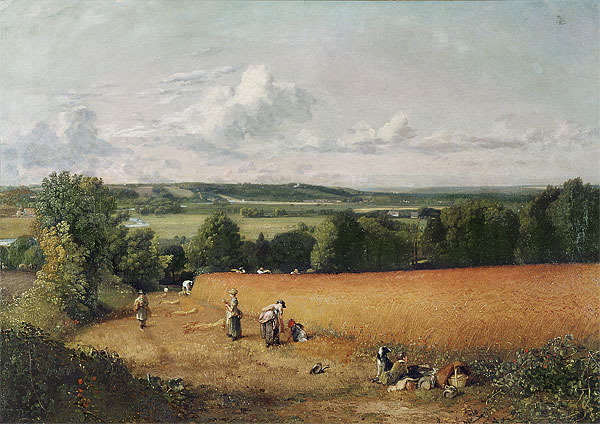 However, I feel the most outrageous of these assertions is that to stop the rise in food prices can be halted if we as a nation grow more food.

As a horticulturalist, I generally agree that people should grow more of their own food. As a rational human being however, I disagree that this is a valid political solution. This bold claim epitomises the MP’s method of telling incredible lies and actually convincing people of their fictional validity.

For instance, this idea is based upon assumptions that, frankly, are completely barmy. Firstly, we would have the labour to increase this productivity, despite the agricultural industry being held up by thousands of migrant workers from the eastern EU states, who the British government seem to be systematically warding off.

With this new found lack of labour, Grayling’s master plan would suggest that vast swathes of the British public need to become agriculturalists rather than nurses, engineers, bankers and office workers, causing our economy to regress by about 350 years, or the famous “good old days” we hear so much about.

This image of the brave, post Brexit Britain becomes obviously flawed and moronic with just a moment’s thought given to it. It would only take a fleeting second of consideration to realise the ridiculousness of these claims and call out the orators of such nonsense.

But that’s the point; nobody is calling out these lies. If more public figures were to publicly analyse such statements, they would start to diminish. Until such a time, however, it seems we just need to get our wellies on.