Young people need to take back control of their future

I am a young person. And on the 23rd of June I exercised my right to vote for the first time, as did many of my peers, though many were unfortunately unable to do so. Those of us who could vote voted overwhelmingly to remain, and came out in numbers just as large as any other age group (despite what one Sky Data poll may have you believe – the next three major polls that came after that one found that approximately 60-65% of people aged 18-25 voted – but that's post truth politics for you). And yet it seems we have now been all but forgotten. 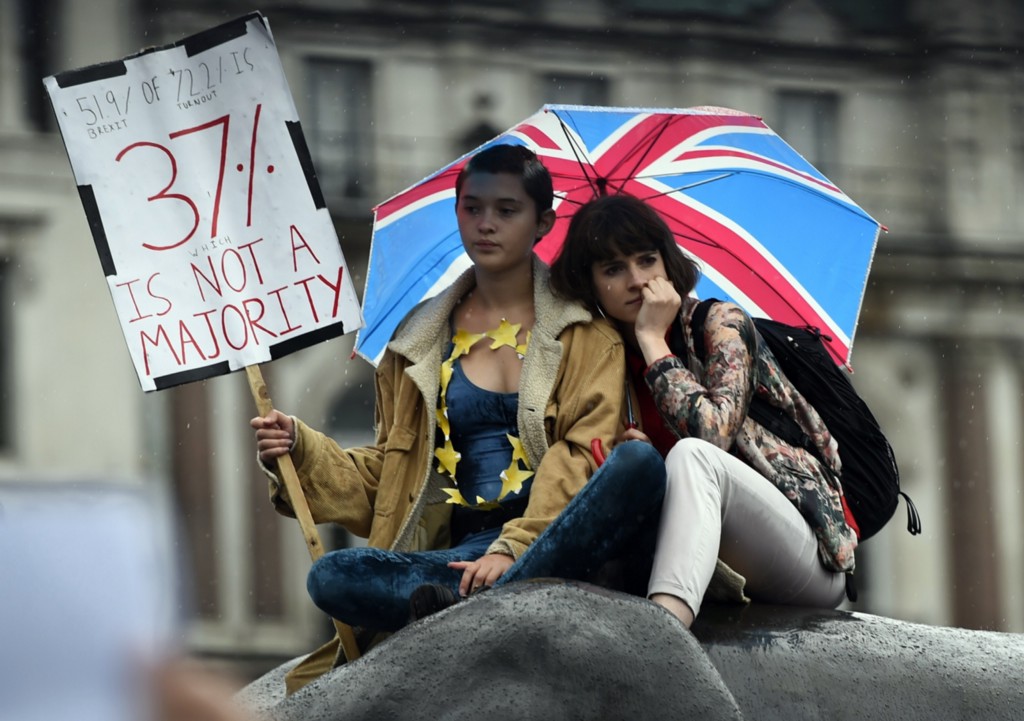 There are dozens of pro EU pressure groups (such as the proactive Bristol for Europe) popping up all over the country, yet, from what I've seen both locally and nationally, there are worryingly few young people. It seems that the generation who most passionately wanted to stay in the European Union are the ones who are most willing to give up on it.

But I argue the case for my generation. I argue that we are the most progressive generation yet, with clear and articulate visions and methods of reducing social inequality, political corruption and economic instability. I will argue that this generation is being ignored and pushed to the side in order to appease the generation that has caused the majority of the issues within this country, and that doing so will only encourage greater political apathy amongst the young people of this country, who are, in a vindictively facetious manner, continually heralded as “the future”.

And yet until my generation actually starts taking action, the argument in their favour has a fundamental pitfall. Every day we don't campaign and stand up for what we believe in, the stronger the argument of “millennials are lazy/stupid/apathetic/[insert additional insult here]” becomes, especially in the minds of those who already believe it.

And of course I am by no means perfect. I spent the last 3 years, from the age of 15, criticising the political landscape as an armchair activist, picking holes in government policy and popular opinion without doing anything about it. However, I feel now that political apathy is a luxury none of us can afford any longer, not if we wish to have a future worth looking forward to.